Nothing New is an album by Gil Scott-Heron of stripped down acoustic versions of songs from his back catalogue, recorded in New York between 2005 and 2009.

Originally released as a limited edition vinyl only LP for Record Store Day 2014, the music is now being made available digitally for the first time on April 1st 2015, in celebration of what would have been Gil's 66th birthday.

Listen to Pieces of a Man from Nothing New

Nothing New is available now, with a brand new film, Who is Gil Scott-Heron?

Who Is Gil Scott-Heron?

In 2010 Gil Scott-Heron made his first album in 16 years. He died the following year, leaving behind a body of work that has influenced writers, academics and musicians. He’s been called ‘the godfather of rap’ and ‘the black Bob Dylan’ and his words have influenced every generation of hip-hop.

This film isn’t about that Gil.

It’s a portrait seen through the eyes of those who loved Gil, his friends, his family, and the musicians he played with. This is the Gil we met, the places he took us to see, and the people whose lives were changed by him.

Watch Chapter 1 of  Who Is Gil Scott-Heron?

Who Is Gil Scott-Heron? is available now on iTunes with the album, Nothing New.

In 2005, having decided to approach Gil Scott-Heron to suggest that we made a record, I stopped listening to any of his previous output. This was to avoid feeling intimidated by the weight of Gil's musical history, and by the sheer quality of the 14 studio albums he'd released since 1970.

Part of my initial suggestion to Gil was that we recorded sparse, stripped down versions of his old songs. We both thought that might make an intriguing album. So we started off recording versions of some of Gil's repertoire, just voice and piano. But our album gradually evolved into something different - "I'm New Here", which as the title suggested, didn't touch on any of Gil's previous recordings (except for "Your Soul And Mine", which is a re-imagining of "The Vulture" from Gil's 1970 debut LP "Small Talk at 125th and Lennox"). 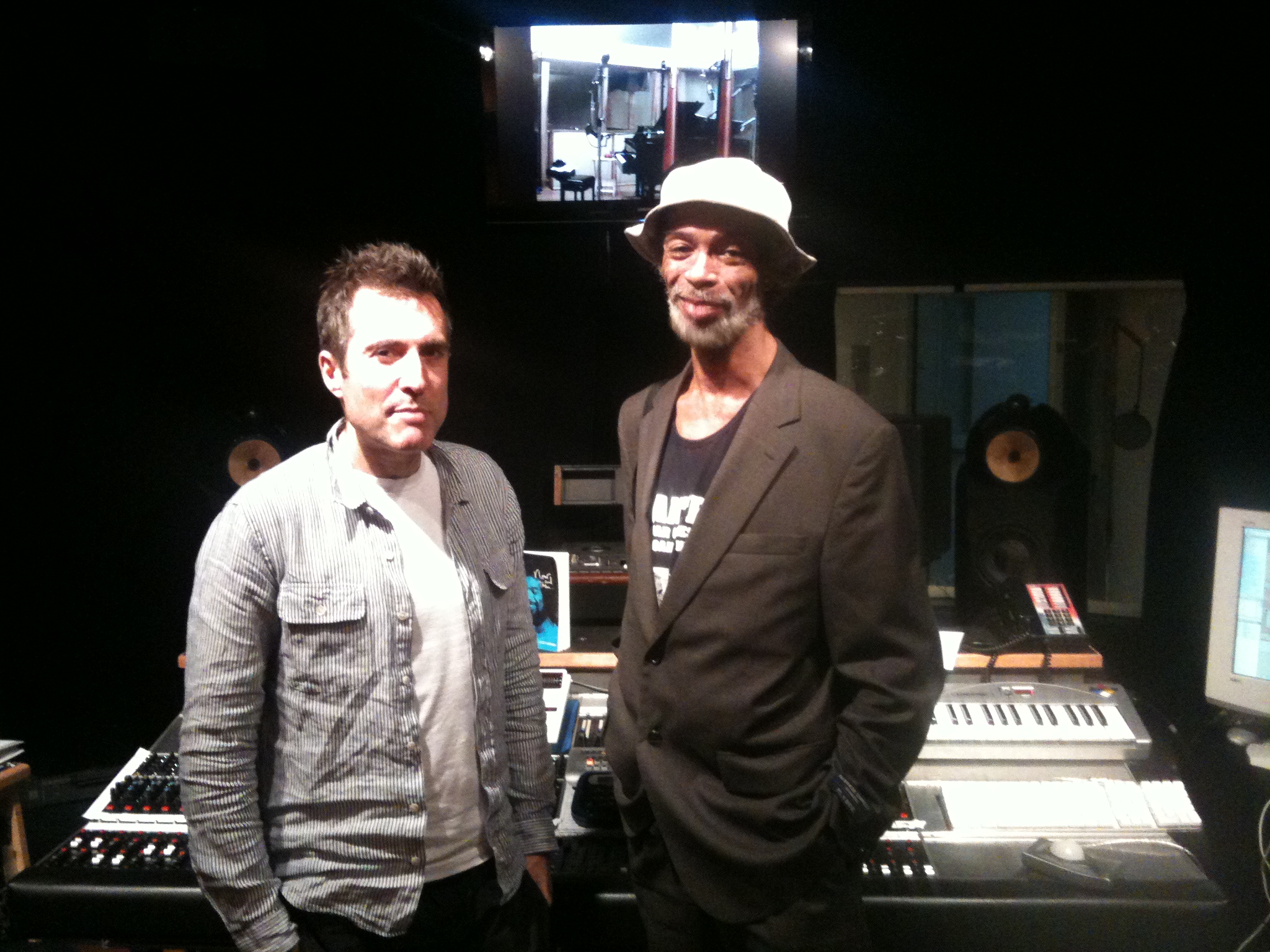 I didn't pay much attention to the acoustic versions of Gil's older repertoire that we had recorded, as I was so focused on our making an entirely new album. We didn't make the album we set out to; we made something different.

In November 2011, six months after Gil died, I sat down to listen to the whole of Gil's back catalogue, on vinyl, album by album, chronologically. It's an incredible body of work; 13 albums between 1970 and 1982, and then 2 ("Spirits" and "I'm New Here") until Gil passed in 2011. I did this as a sort of meditative exercise, for the joy of sitting and listening to Gil, now that I was no longer getting to hear his voice down the phone from Harlem.

I listened to these 15 albums over the course of a few weeks as a way to keep our communication going. They led me back to the acoustic piano versions of Gil's old songs that we had captured in New York and I found that they were in themselves remarkable; completely different to the originals, and full of magic in their simplicity. I realised we in fact had made the album we originally set out to, as well as "I'm New Here". We had recorded an album's worth of new, stripped down versions of some of Gil's best (but not necessarily best known) songs. We had recorded an album I thought should be called "Nothing New". 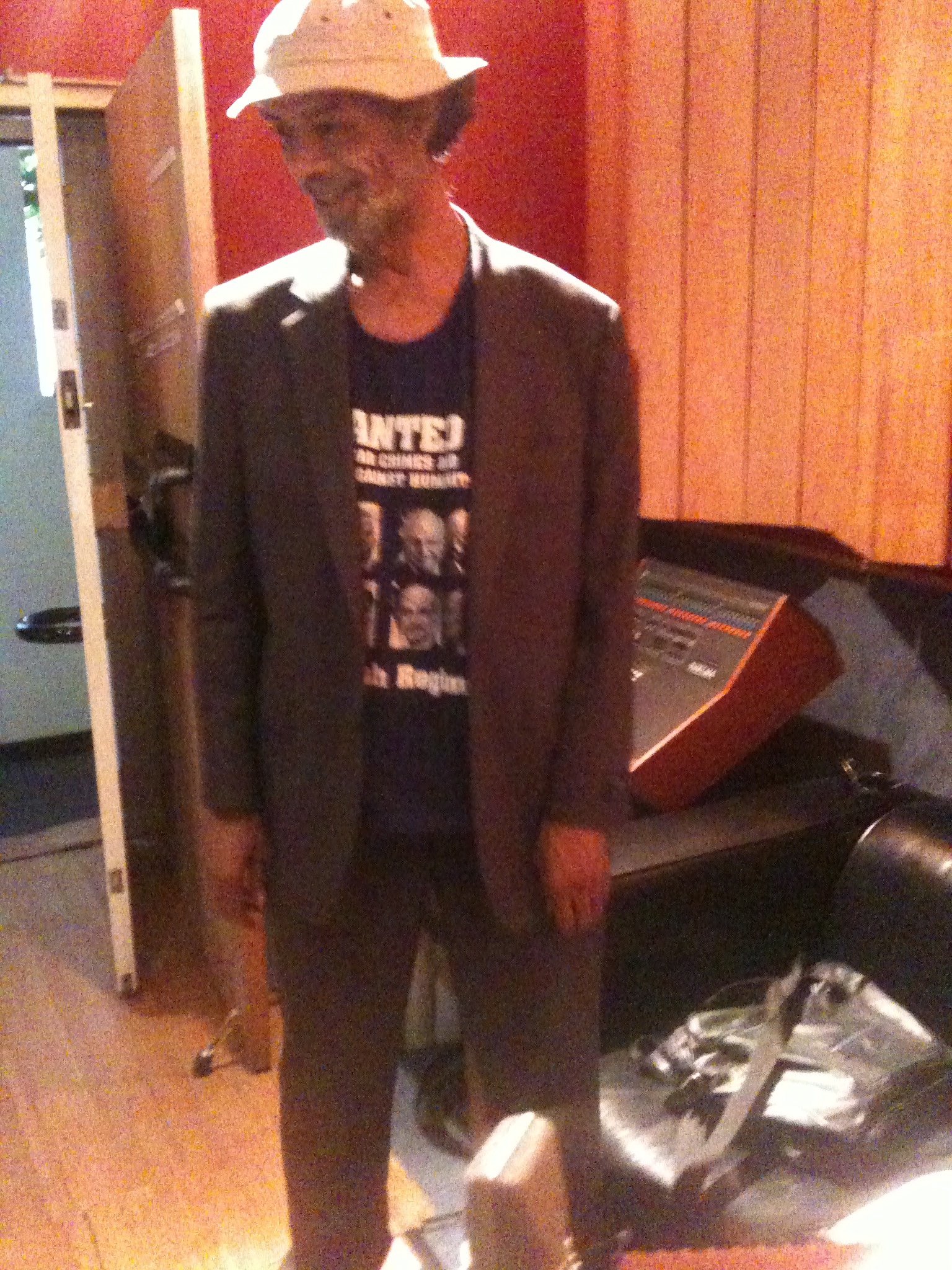 "Nothing New" is recordings Gil and I made in New York of songs he chose from his catalogue, just voice and piano, pure Gil. I realised that each song he had chosen was from a different album of his. He had carefully curated the selection, so the album serves as an excellent introduction to his previous output.

In our early letters, Gil had picked up on my use of the word "spartan" to describe how our record could be. The Oxford dictionary defines "spartan" as showing "indifference to comfort or luxury". Very Gil. "Nothing New" is truly spartan in that it is utterly sparse and devoid of anything that is not completely necessary. All it contains is Gil's singing and piano playing. 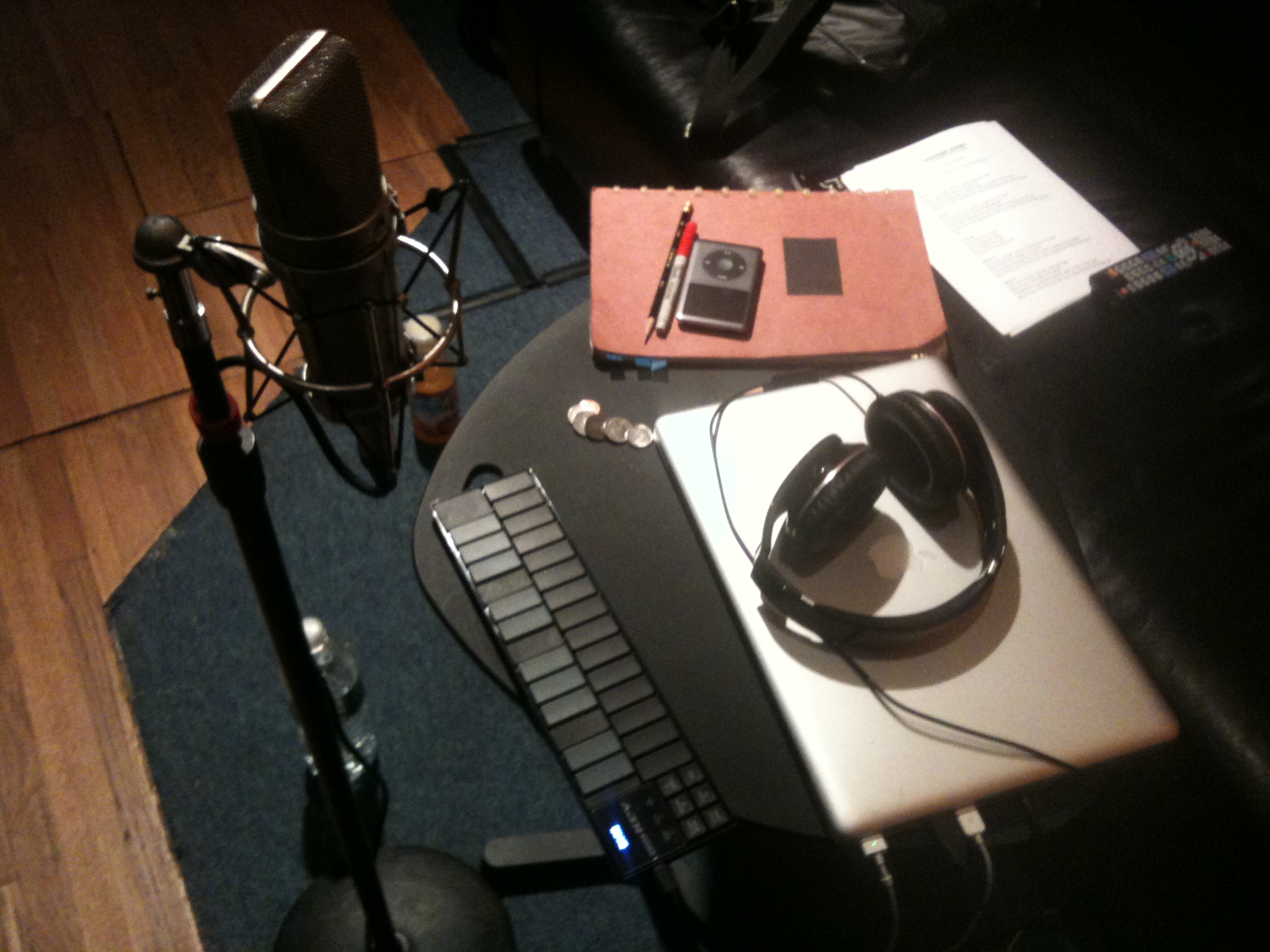 You also hear excerpts of our conversations between takes; these give a sense of Gil's profound and profane nature. I believe Gil would approve of calling an album of him covering his own material "Nothing New"; the wordplay is inspired by him. Gil once expressed that he felt our album "could do with a few more yuks" - so now you can check out some of Gil's asides, and particularly the final interlude "On Bobby Blue Bland" for a glimpse of the man's playful sense of humour.

Once I'd compiled and edited these songs, I made three acetates, and we screenprinted artwork at XL. I gave one of these three special copies to Gil's son Rumal Rackley, sent another to Gil's friend and keyboard player Kim Jordan in Washington DC, and the third went to Ms Mimi, who kept Gil's house in order. This could have been the end of the process, but Rumal felt we should share this work with people - so here it is. 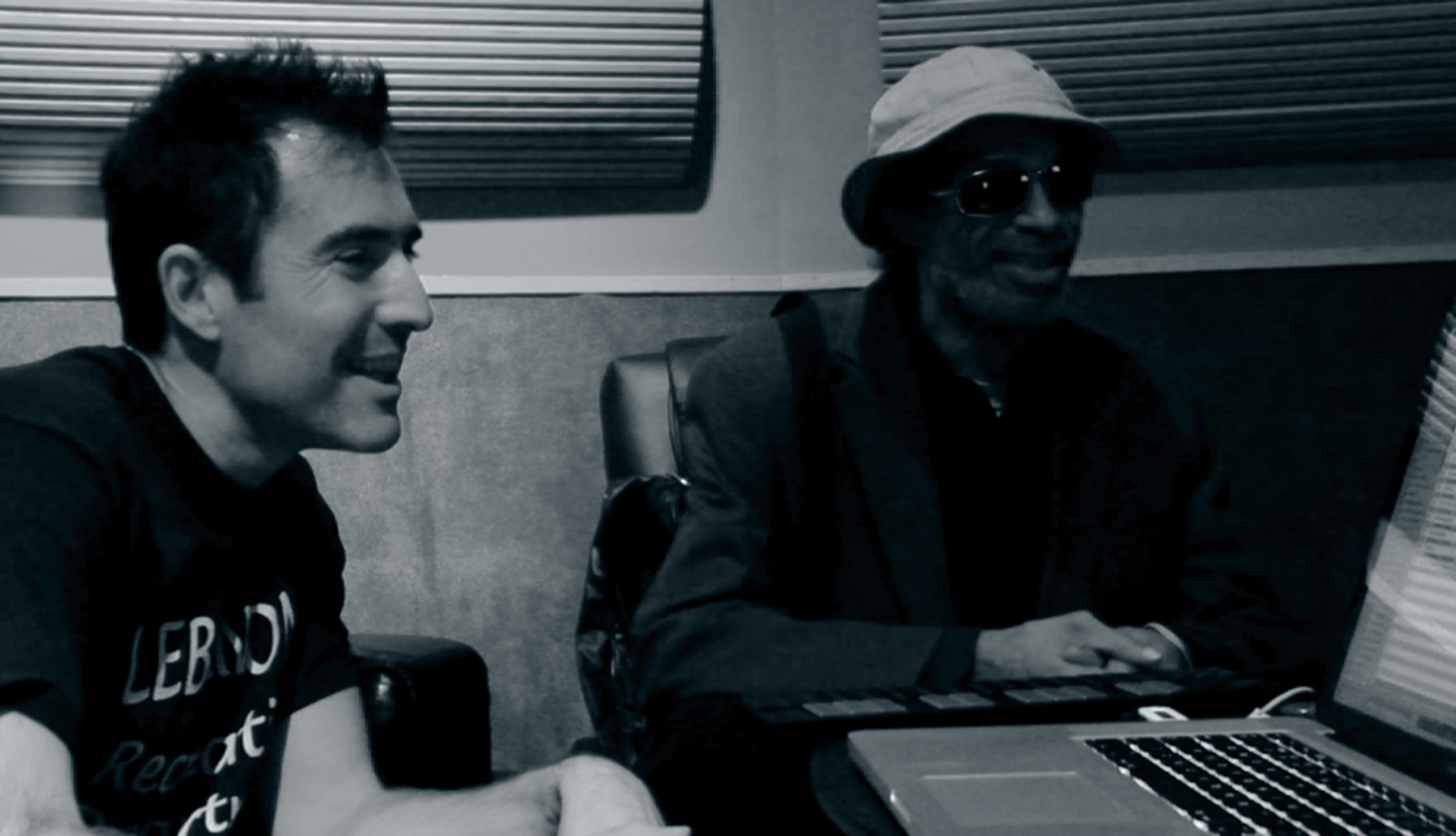 I hope you enjoy this album. It completes the set of 3 albums generated from our sessions in New York between 2005 and 2009 - the first 2 records being the main work "I'm New Here" and Jamie xx's remix album "We're New Here".

This is Nothing New

Engineered by Lawson White at Clinton Studios, assisted by Royce Jeffres; and by Ichiho Nishiki at Looking Glass.